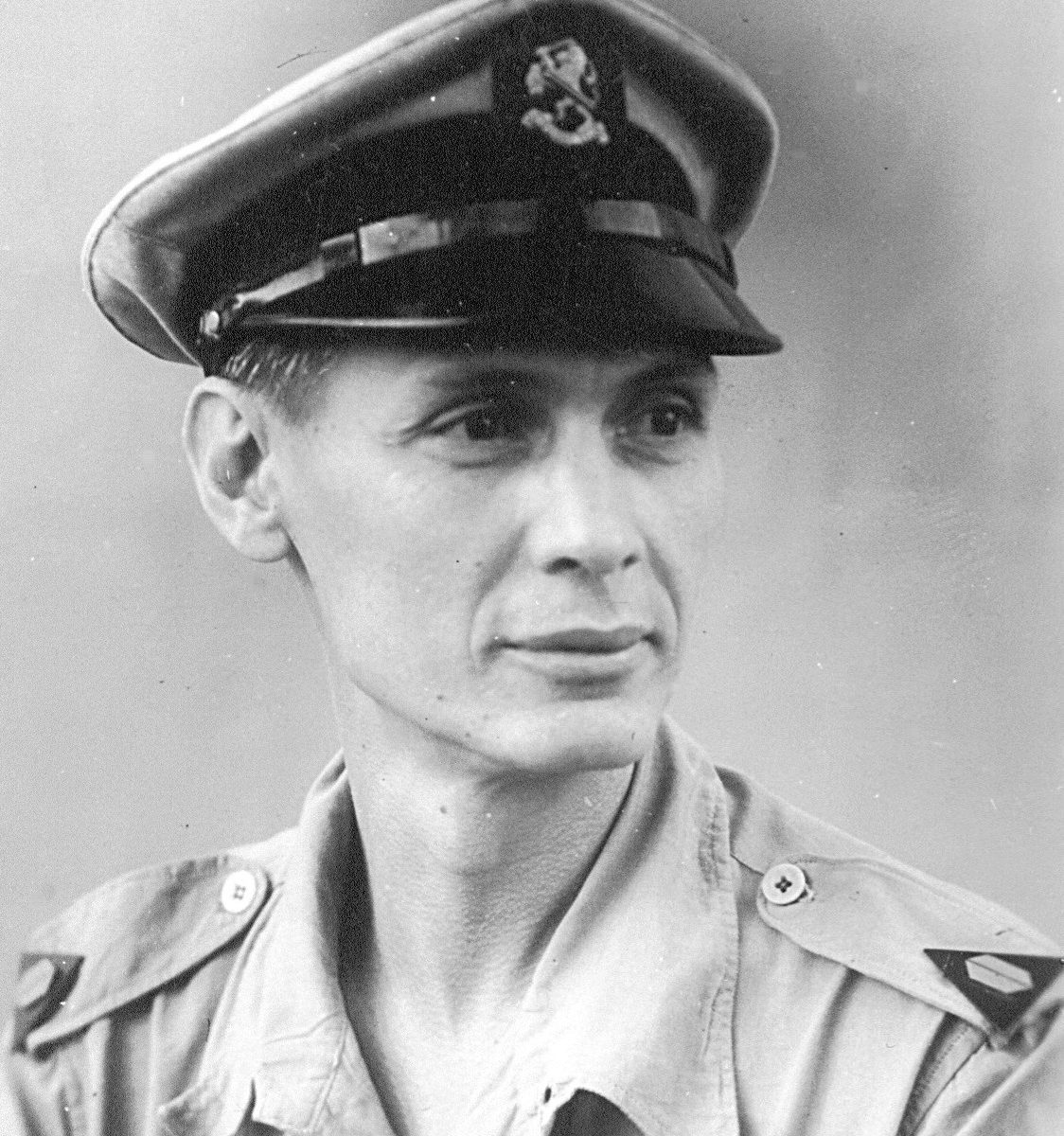 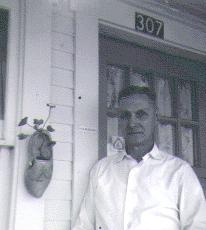 Johan was the eleventh child of
Albert and Diena Rusche

Johan’s father was Albert Rusche, born in Amsterdam on July 28, 1851

Grew up in the former Dutch colony for 300 years called The Dutch East Indies , now known as Indonesia. He lived in Solo (Surakarta) in the West and Central part of the island of Java, the stronghold of the Dutch occupancy. He worked at the Rusche Family businesses. 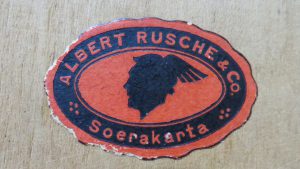 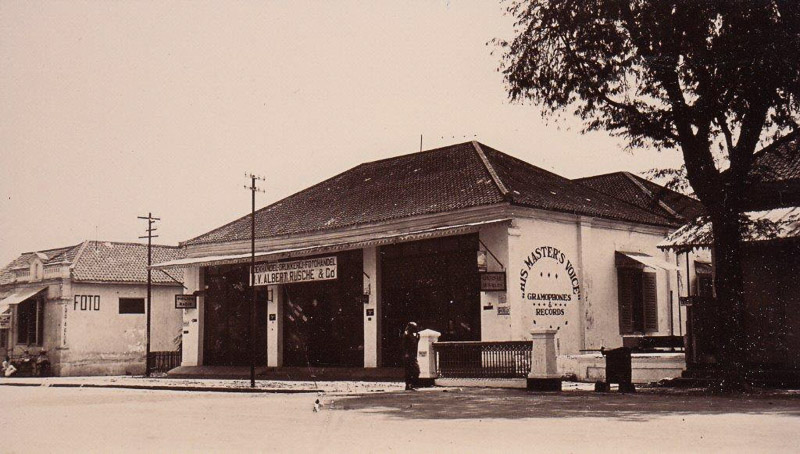 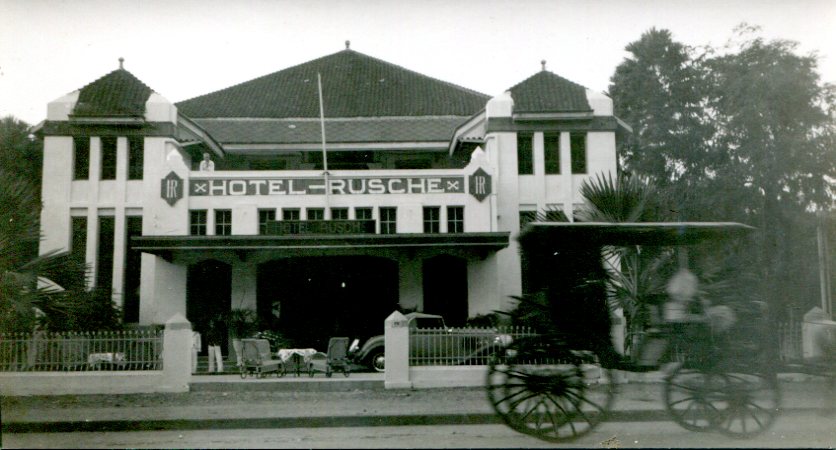 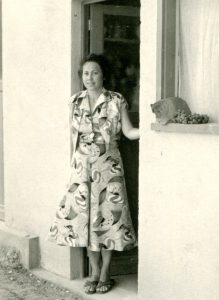 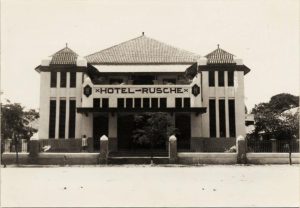 Albert Rusche passed away in Solo. 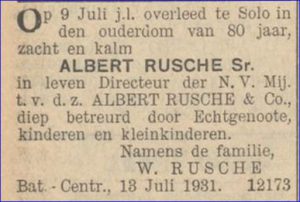 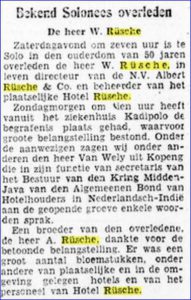 Diena Rusche passed away in Solo. 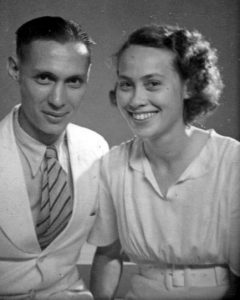 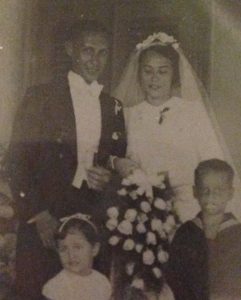 They were soon drawn into the early stages of World War II.

The Empire of Japan advanced in their Dutch East Indies campaign invading Indonesia.

In a public proclamation, the Netherlands declares war on Japan.

The Netherlands, Dutch East Indies surrenders to Japan.
Johan goes in hiding for 5 months until  captured.

Conny and her mother Anna Minke Herrebrugh were interned in the Japanese Civilian camps.

Johan was captured as a Prisoner of War by the Empire of Japan.

Johan was a Prisoner of War by the Empire of Japan and sent to internment camps throughout World War II. He was on the famous Junyo Maru that was torpedoed with  6500 POWs, slaves and crew. 5620 perished in the waters off southwest Sumatra – making it the largest maritime disaster of World War II!

Continue to Johan Albert after WWII >> 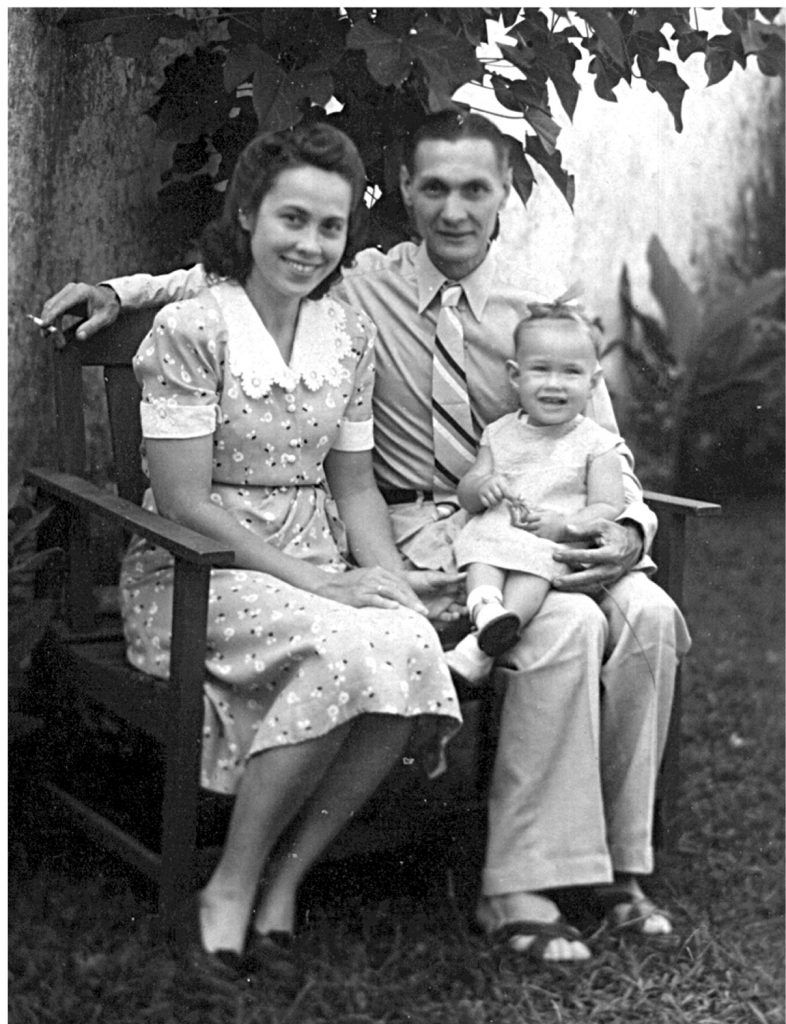