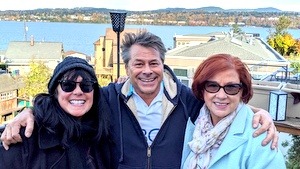 I dedicate this site to

My sisters Joyce & Peggy and their families.

And of course
Joopie and Conny.

After years of persistent work by my sister Joyce, The Kingdom of The Netherlands posthumously presented our father Johan Albert Rusche, The Mobilization War Cross and The Star of Order and Peace. This was for his service to the kingdom during World War II and pre and post-war Dutch-East Indies/Indonesia.This event had been postponed due to COVID-19, but representatives from The Netherlands Embassy in Washington, D.C.  were able to make it out to the other Washington on June 8th.

The event was held at home of the Honorary Consulate of the Netherlands, Leo Van Dorps. Colonel Paul Everding and Sergeant Major Dennis Oranje were there to present the medals. Our cousin Ronald Van Wijk from San Antonio also flew into Seattle for the ceremony.
In attendance was Joyce and her husband Jerry, Peggy, her husband Graham and her children and their partners Lauren (w/ Noah) and Alex (with Maria). Also Toni Mommersteeg Moore and Betty Wilde Dutch friends of Joyce were there.
Afterwards we had a great family gathering with Indonesian food at Joyce & Jerry’s home. 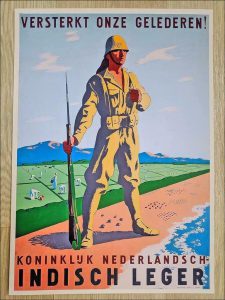 Star for Order and Peace 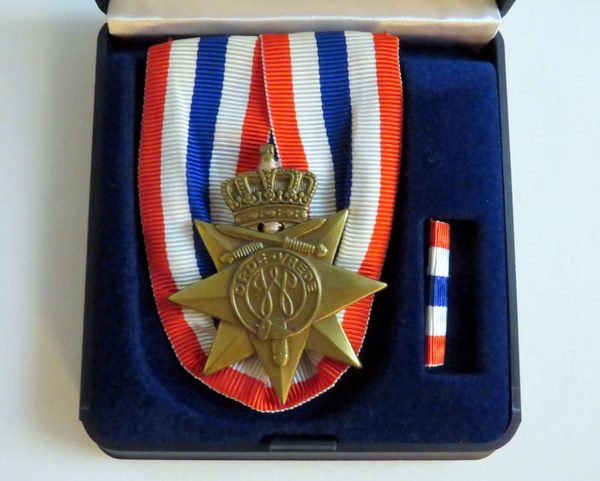 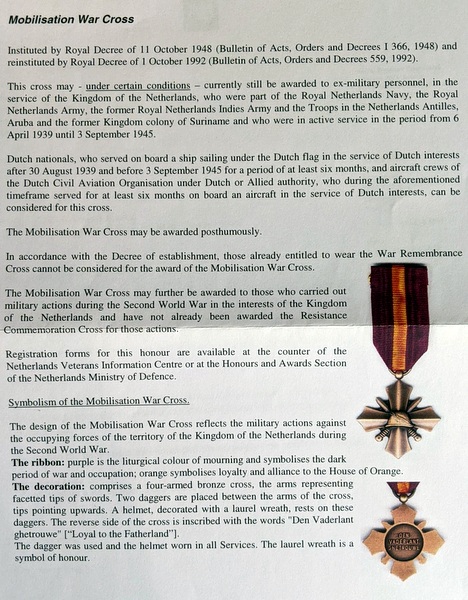 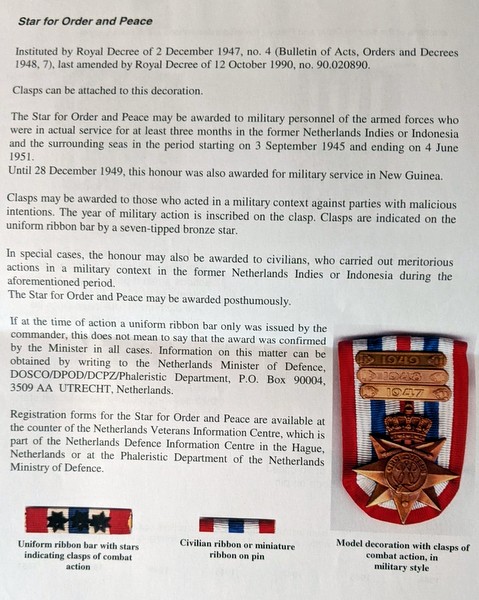 Continue to 'The Two Branches'