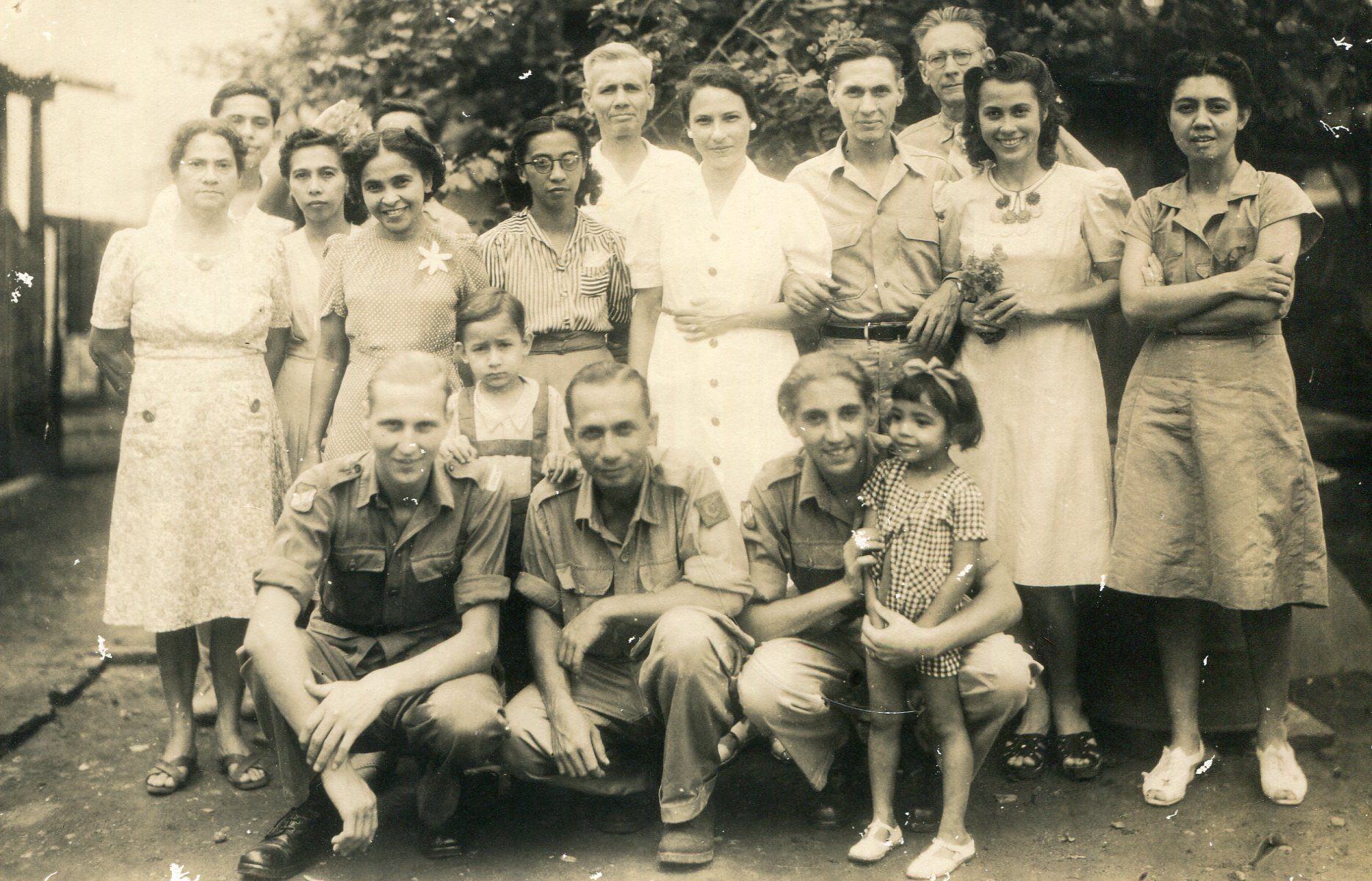 Indonesia proclaims independence from The Dutch.

Conny and Johan couldn’t find each other after the war 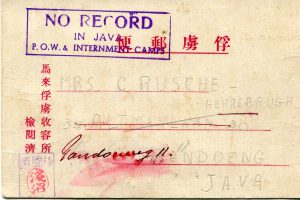 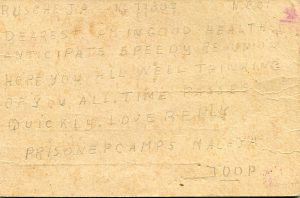 Reunited, Johan, Conny and her mom Anna Minke moved to Bandung in Central Java. which was also a Dutch stronghold.

The city of Bandung is 2,520 ft above sea level and is surrounded by up to 7,874 ft high volcanic terrain. The central Bandung plain is situated in the middle of the Bandung Basin. The truncated flat-peak shape of the Tangkuban Perahu volcano can be seen from the city. Due to its geological condition, the land is very fertile, the Parahyangan Mountains surrounding Bandung supports productive tea plantations which create a beautiful and tranquil panorama. Due to its elevation, the climate in Bandung is cooler than most Indonesian cities and can be classified as humid; the average temperature is 74.5 °F throughout the year. The average annual rainfall ranges from 39.2 inches in the central and southeast regions to 140 inches in the north of the city. The wet season conforms with other Indonesian regions, around November to April.

Violence had increased toward the former Dutch occupiers that had remained in the strive for independence. 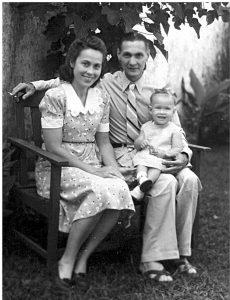 After the Den Haag Conference in 1949, the Dutch had to leave Indonesia. This conference resulted in a change of Indonesia into a federal country that contained some autonomous states.

1950
The family flees on refugee boat for refuge back to The Netherlands.

Continue to life in The Netherlands section