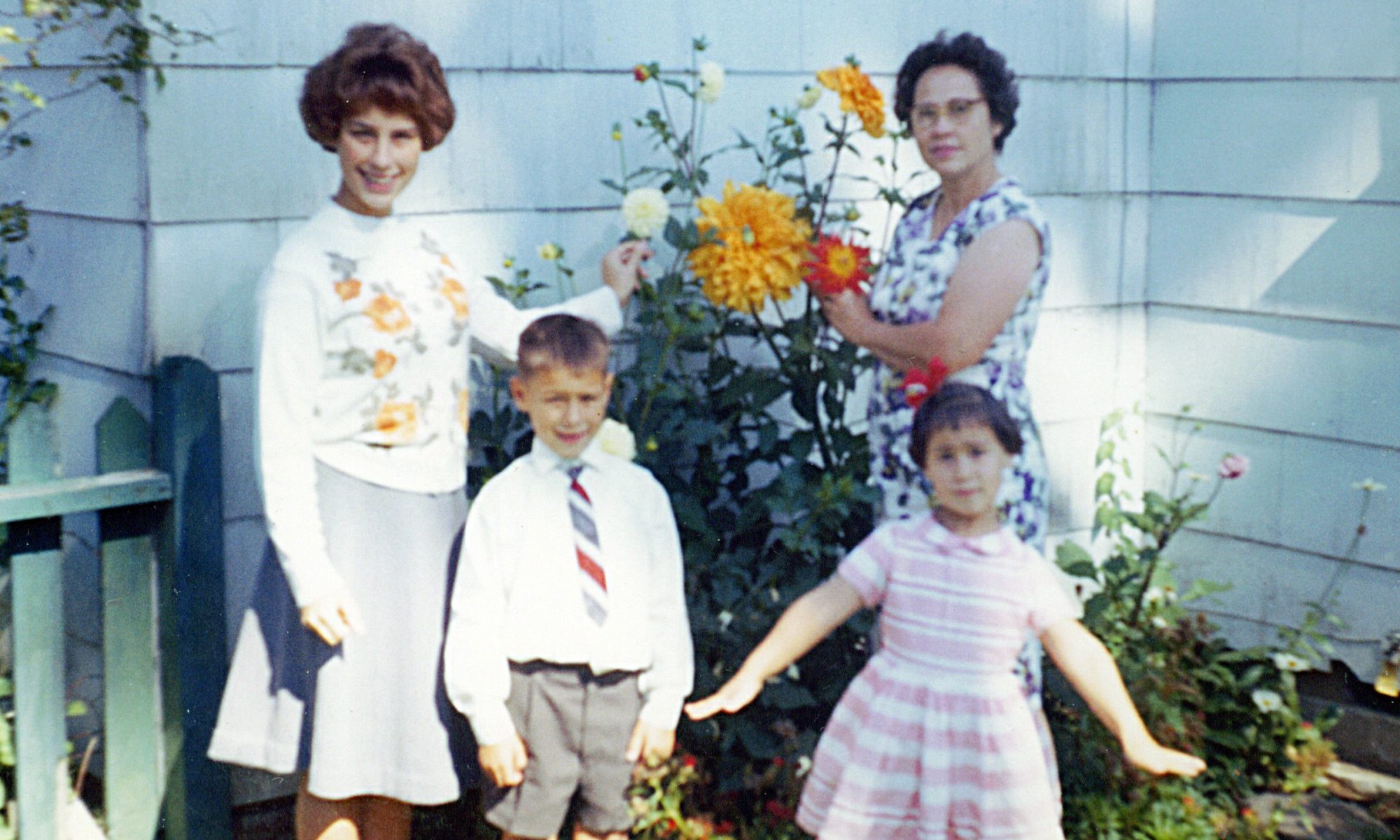 Immigration to the United States of America 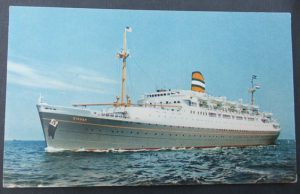 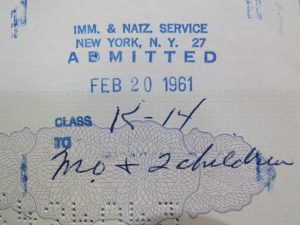 Thanks to the efforts of Senator Walter about 60,000 Dutch-Indo’s left The Netherlands between 1950 and 1965 to start a new life in the US. The relevant laws were successively the Pastore-Walter Act of 1958 and the Pastore-Walter Act II in 1960. It came down to the fact that the Dutch Indo’s could enter the US as refugees and displaced persons.

There was a national airline strike on at the time and I remember it taking a long time to get to Seattle. We arrived at night in a downpour as we were picked up by  Dr Henry Rahn, the pastor of The First Baptist Church in Olympia Washington and Mrs. Bingham the church’s secretary. The Church set us up with a rental duplex on Olympia’s Westside near the old St Peter’s hospital. They also furnished us with a Ford station wagon with wood panels. We stayed in that house until we gained citizenship in 1966.

Declaration of Intention of Citizenship 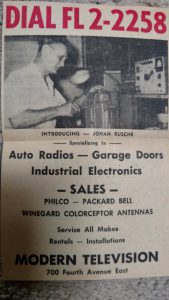 Johan starts “Johan’s Radio Repair” inside Modern TV on 700 4th Ave E. in Olympia. Johan was one of the first technicians to learn transistor technology and was the place to go for transistor radio repair in Olympia.

Petitioned and became citizens of the United States, Johan, Conny and Joyce were naturalized and Art and Peggy were “Derivatives of Naturalization”.  We were then able to sponsor Conny’s mother, my grandmother Anna Minke Herrebrugh to America!

Conny starts work as a second-shift Keypunch operator at the Washington State Department of Licensing. She would wait for the kids to come home from school, start dinner, then Johan would come home and bring her to work. At midnight he would pick her up at the Capital Campus.

Art graduates from Washington State University, obtains a Bachelor of Science in Electrical Engineering and joins The Boeing Company in Seattle Washington. Arthur enjoys a 37 year career as a Principal Lead Engineer in Instrumentation for the Structures Test Laboratories in Seattle.

Johan Albert Rusche passes away at age 72 in Olympia Washington and was cremated at Forest Memorial Gardens in Olympia, Washington.

Anna Minke Teffer passes away at age 94 in Olympia Washington and was buried at Forest Memorial Gardens.

Conny passes at age 80 was cremated at Forest Memorial Gardens in Olympia, Washington. 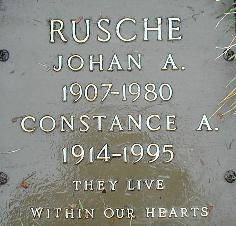 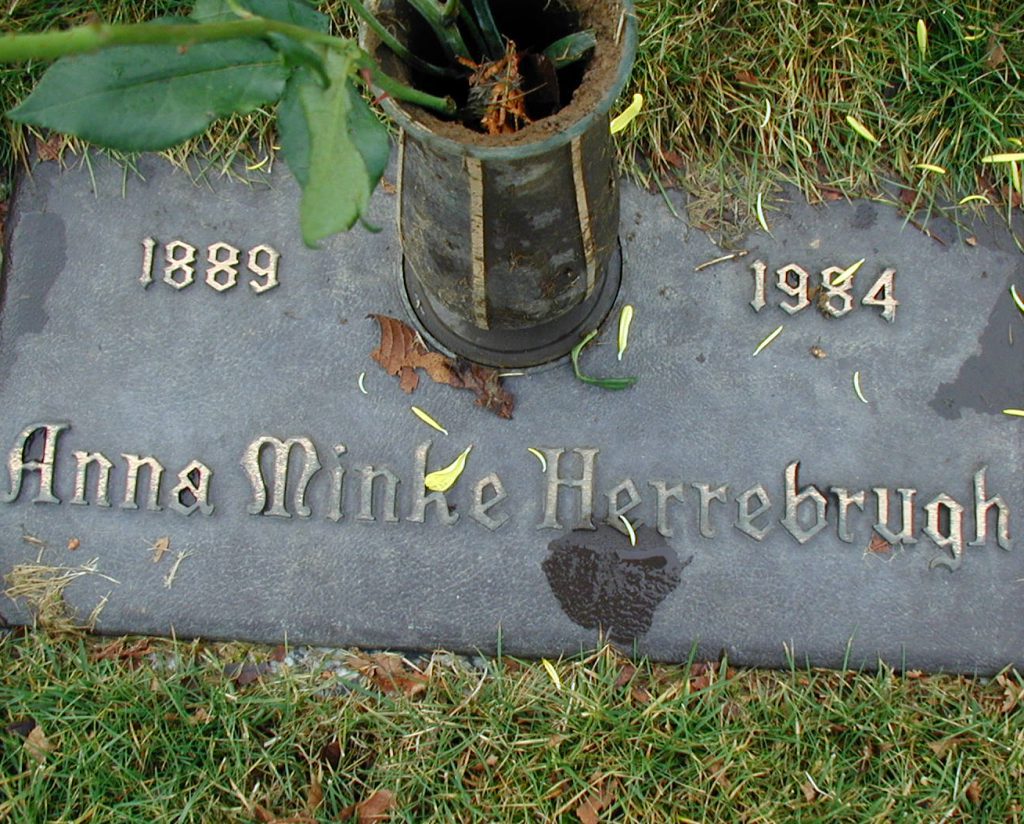